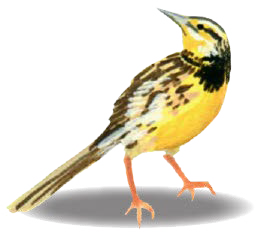 GLOW: Galley Love of the Week Giveaway brought to you by Shelf Awareness.

Presented on Mondays, GLOW selects books that have not yet been discovered by booksellers and librarians, identifying the ones that will be important hand-selling titles in a future season.

Be among the first to read Edgar Award-nominated author Michael D. Beil’s newest novel, The Swallowtail Legacy: Wreck at Ada’s Reef, a Shelf Awareness Galley Love of the Week.

Punctuated with transcripts, letters, maps, black-and-white illustrations, and more, The Swallowtail Legacy: Wreck at Ada’s Reef is a vibrant contemporary middle grade mystery with a classic feel exploring righting past wrongs, redefining family, and finding yourself.

★“Each character, historic and contemporary, sparks with life. Lark’s process and the reveals are perfectly paced. . . . Readers will be hooked—more, please!” —Kirkus Reviews, STARRED REVIEW

History’s secrets have a way of surfacing. . . .

Twelve-year-old Lark Heron-Finch is steeling herself to spend the summer on Swallowtail Island off the shores of Lake Erie. It’s the first time that she and her sister will have seen the old house since their mom passed away. Her stepfather and his boys are okay enough, but the island’s always been full of happy memories, and now everything is different.

When Lark’s hired to help with research for a book on the island’s oldest resident, Dinah Purdy, she learns about a tragic boating accident that happened off the coast many years before. Yet, something about the crash doesn’t seem right. And then Lark discovers something amazing. Something that could change Dinah’s life. Something linked to the crash and even to her own family’s history with Swallowtail. But there are those on the island who would do anything to keep the truth buried in the watery depths of the past.

For the moment, there’s only one rule when it comes to my story: I promise to be honest. Otherwise, what’s the point? But I should probably clarify: Just because I promise not to lie doesn’t mean that I’m going to tell the entire truth. I’m not one of those people who is determined to share every unspoken thought with the world and I don’t want to be. Here’s the God’s Honest Truth about me: There are places in my own brain that, when I make a wrong turn and accidentally end up there, I turn around and get out as fast as I can. No need to go poking around places like that—who knows what I’ll find.

MICHAEL D. BEIL is the Edgar Award-nominated author of the Red Blazer Girls mystery series, as well as Summer at Forsaken Lake, Lantern Sam and the Blue Streak Bandits, and Agents of the Glass: A New Recruit. He now lives in Portugal with his wife and their two cats. Visit him online at www.michaeldbeil.com. 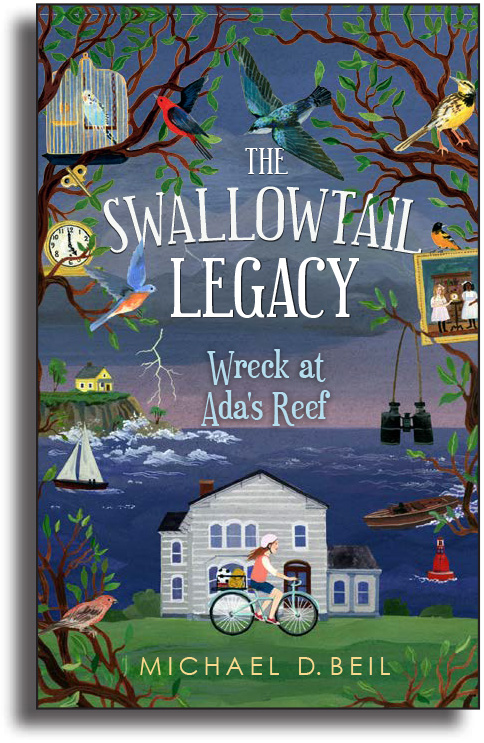