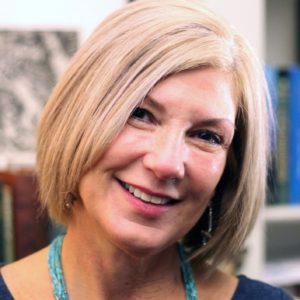 All my life I have rolled up my pant legs and scrambled over rocks to comb the seashore for hours on end.  My office shelves are lined with sea glass, seashells, and sea-smoothed rocks. Obviously, the place holds some inner meaning for me, though I would be hard-pressed to explain its exact significance.  I just know that the shore’s constant change and movement attract me.

So do its tide pools.  How many hours have I spent crouched on seaweed-slick rocks looking closely?  Gazing into water that has temporarily stilled is like peering through Lewis Carroll’s looking glass.  The world beyond is strange and wondrous.  Flowers bloom that are not plants, but animals.  Stars—red and yellow—freckle rock rather than sky.  Eyes—belonging to what?—peek out from the protective shelter of swaying weed.  Survival in this world requires adaptation to both submersion in salty water and the baking dry heat of the sun.  And between those two extremes is the restless hammering of the ocean’s waves.

The Tide Pool Waits is nonfiction.  It is one hundred percent true.  But it is more than a field guide to the creatures that exist in a tide pool.  It is more than a string of facts, or list of accurate descriptions.  Rather, it is a book in which readers can—I hope—sense “the pull of the moon, the turn of the earth, the sun and the wind.”  Within the book’s pages, I want them to feel the surge and foam of the tide.  I want them to imagine themselves rolling up their pant legs and scrambling over rocks to crouch at tide pool’s edge.  I want them to marvel.

Mussels and limpets and tube worms and sea squirts and kelp crabs and sculpins creep, scuttle, cling, clap-clap, while here and there a tiny octopus slips into a crack and the newly hatched opaleyes school together.  They are waiting in the pages of this book . . . waiting in their small, brine-drenched world for you.