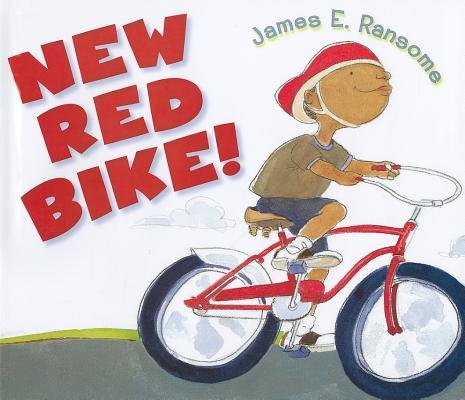 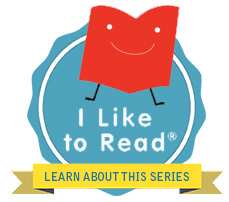 Up and down! Round and round! Tom is having a blast zooming all over the neighborhood on his new red bike. But when Tom stops by Sam’s house to show off his wheels, he’s in for an unhappy surprise. The new bike is suddenly . . . gone. Could his best friend Sam be the culprit?

“Told in only a few words, this likable story of multicultural friends will tap into children’s emotions as they identify with Tom’s excitement over owning something new and his dismay when it is taken away. Ransome’s watercolor and pencil artwork is surrounded by plenty of white space and extends the story. . . . A fine choice for storytimes, this picture book would be a good discussion starter on the topics of friendship and sharing.”
—School Library Journal

“Ransome, winner of a Coretta Scott King award for illustration, writes here about the joys of cycling and the perils of a lost bicycle, and ultimately about the rewards of sharing and riding bikes among friends. With sweet illustrations and simple text, the message will work especially well with the training-wheel set.”
—The New York Times Book Review