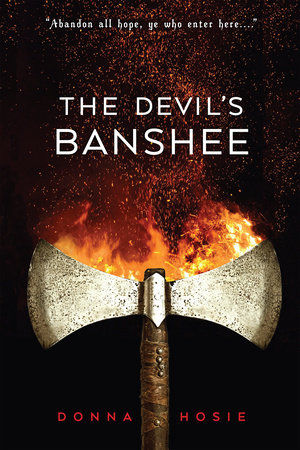 Team DEVIL is back—this time, led by the indomitable Viking prince Alfarin to wrest a banshee from her hiding place in the Nine Circles of Hell.

Ever since The Devil’s wife left him to “go find herself,” the overlord of Hell has had a hard time replacing her. As his dreamcatcher, she protected all realms of the afterlife by filtering his most insidious imaginings.

Now, The Devil thinks he’s found a viable substitute in Elinor Powell, the kindest of the four teen friends known as Team DEVIL.

Team DEVIL will do anything to protect Elinor—especially Alfarin, the bighearted Viking prince who loves her. But the only way to save her is to find The Devil’s wife—a banshee who has concealed herself somewhere within the Nine Circles of Hell.

★”Series fans will be thrilled by this screamingly funny return to Hell.”
—Kirkus Reviews, starred review 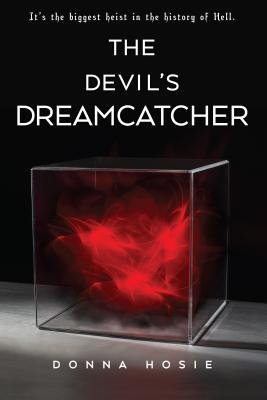 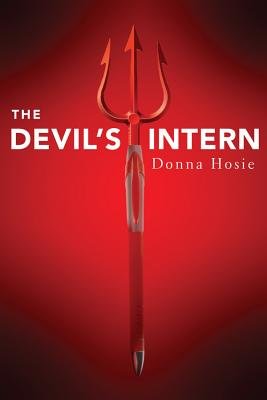