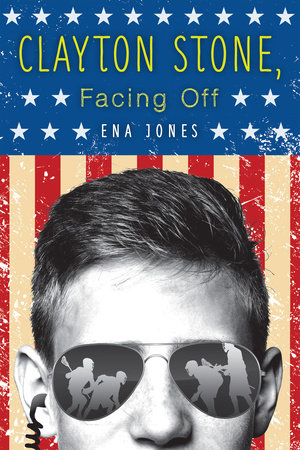 Middle-school spy Clayton Stone is back in business and his adventures are better than ever in this funny and heartwarming sequel to Clayton Stone, At Your Service.

Thirteen-year-old Clayton’s new assignment for the Special Service means adopting a new identity—indefinitely. He has to leave behind his friends and beloved lacrosse team to live as “Max Carrington,” a student at the Sydney Brown School, where the President’s son Kyle is a seventh grader. But Clayton isn’t the only new kid at school and there’s something odd about his fellow outsider, James Scott. Is James hiding something, and is he a threat to Kyle?

The chaos of undercover life keeps Clayton on his toes as he rushes from one crisis to the next, while a cutthroat school election brings out some strong personalities at Sydney Brown. To make matters worse, Clayton’s new lacrosse team is set to play Masters Academy in the most important game of the season. It looks like he will face off against his best friends and former teammates! 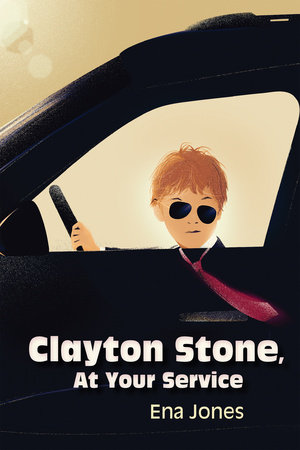 Clayton Stone, At Your Service